Beliefs
About
Our Team
History

How it all started...

Covenant Church was formed as a PCA church in 1965 out of a desire by the Auburn community for a church faithful to the Word of God and committed to the Reformed faith. The Church's first meetings were hosted in individual homes. On March 14, Covenant members rented out the Auburn Woman’s Clubhouse on Sanders Street for the first official worship service, which was held without a preacher. Then on May 2nd, the church’s charter was finally signed.

On June 15, Bryant Black of St. Louis, was named supply pastor. The church continued meeting at the Woman’s Clubhouse until it was no longer a viable option. The small congregation then moved to Auburn University's campus. Not wanted to relocate again the members decided to begin work on a new, permanent building which was completed on July 9, 1967.  The sanctuary consisted of 100 metal chairs and a handmade lectern. Unfortunately, this initial building was destroyed by fire and work on the second building began June 24, 1974. Plans called for the sanctuary to have a cathedral like ceiling and a ten-foot window behind the pulpit.  It would seat 330 people.

In 1977, Covenant extended its ministry to evangelical students at Auburn University through the pastoral ministry of Dr. Peter Doyle. This growing ministry began to draw young families to Covenant.In 1986, the church called Pastor Gary Spooner.

Membership at Covenant has grown from the original 24 to now approximately 250. The congregation also welcomes many Auburn students who make Covenant their home church while attending college. Covenant continues to grow in membership today. Our history confirms God’s purpose that the faith of the Bible prospers in this strategic university community through Covenant Presbyterian Church. 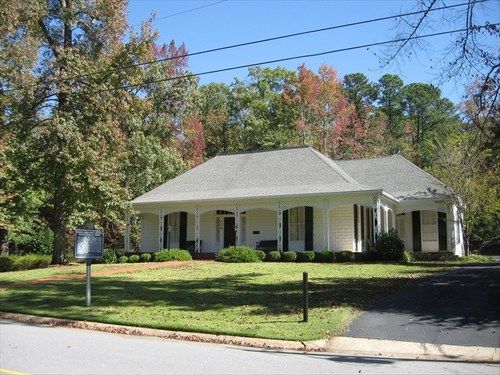 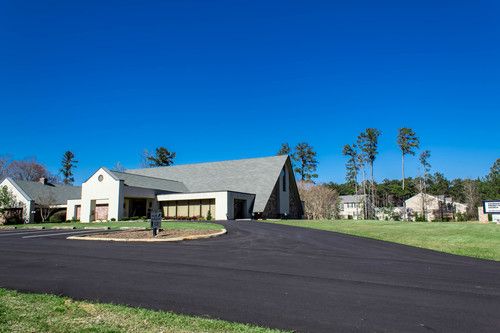 In the past 54 years Covenant has seen fluctuations in it’s membership and been through a fair share of ups and downs. In 2015, with the retirement of Pastor Spooner, Covenant called Pastor Jere Scott Bradshaw to Covenant. With Pastor Bradshaw at the helm we have worked over the past 5 years to adopt an updated vision and mission. We strive to exalt Christ through worship and prayer, to engage in community through education and fellowship, and to expand by making disciples of all the nations and fulfill The Great Commission. We look forward to seeing how God will work through and grow this body of believers in the years to come.

Where we are headed...

We seek to abide in the grace of Christ and connect others to Him. For God's glory, we celebrate life and growth in Jesus Christ so that all people may flourish in grace and truth. We love welcoming visitors and guests into our fellowship. If you are interested in becoming a part of the Covenant Family join us for worship on Sunday mornings at 10:45 am. We can't wait to meet you!

New to Covenant? Click below to learn more:
Learn More 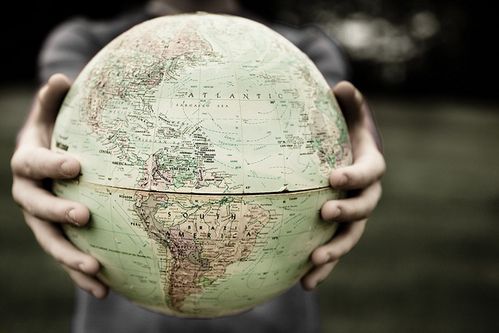